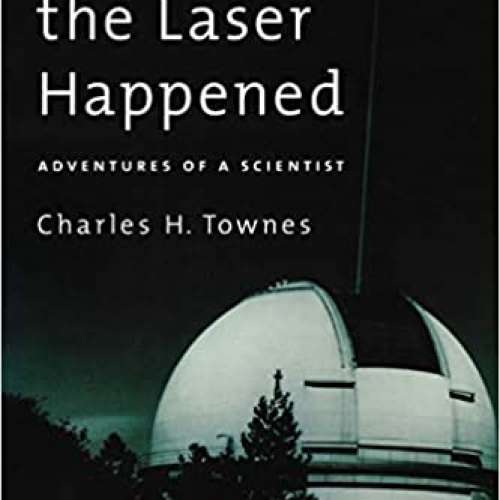 51
0
To genius page →
How the Laser Happened: Adventures of a Scientist

In How the Laser Happened, Nobel laureate Charles Townes provides a highly personal look at some of the leading events in twentieth-century physics. Townes was inventor of the maser, of which the laser is one example; an originator of spectroscopy using microwaves; and a pioneer in the study of gas clouds in galaxies and around stars. Throughout his career he has also been deeply engaged with issues outside of academic research. He worked on applied research projects for Bell Labs; served on the board of directors for General Motors; and devoted extensive effort to advising the government on science, policy, and defense.