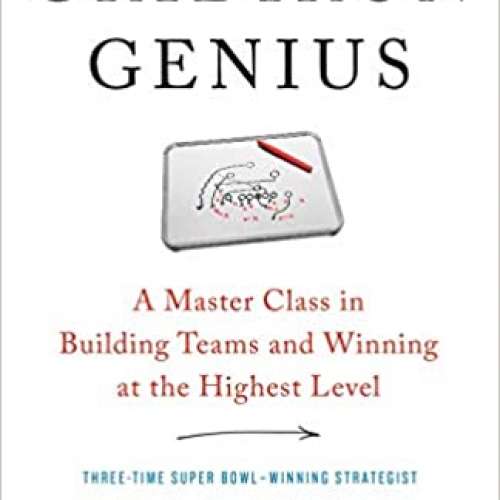 76
0
To genius page →
Gridiron Genius: A Master Class in Building Teams and Winning at the Highest Level

NOW IN PAPERBACK: Former NFL general manager and three-time Super Bowl winner Michael Lombardi reveals what makes football organizations tick at the championship level. From personnel to practice to game-day decisions that win titles, Lombardi shares what he learned working with coaching legends Bill Walsh of the 49ers, Al Davis of the Raiders, and Bill Belichick of the Patriots, among others, during his three decades in football.