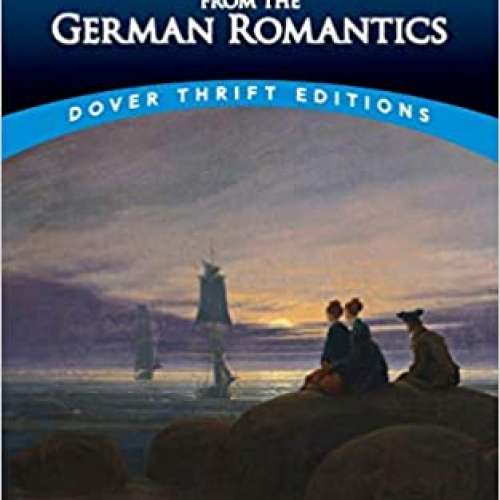 This outstanding compilation presents stories by two of the writers who helped launch the early nineteenth-century German Romanticism movement: Ludwig Tieck and Jean Paul Richter. Translated by the great British historian Thomas Carlyle, it features seven highly influential tales that range in mood from fantasy and fairy tale lightness to witty satire. Shemlzie's Journey to Fletz and Life of Quintus Fixlien, a story and a novella by Richter, the least translated of the major German Romantics, are of particular note.