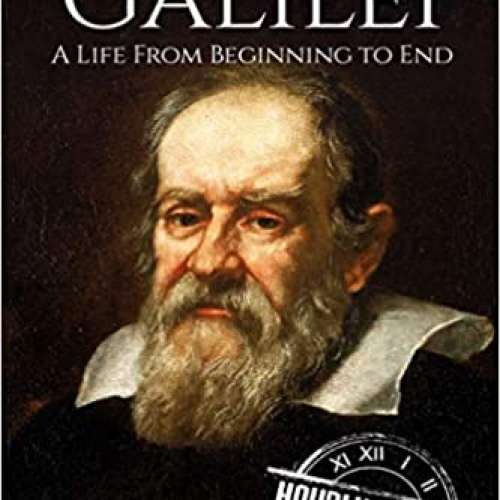 19
0
To genius page →
Galileo Galilei: A Life From Beginning to End

Galileo Galilei began his career as a mathematician. Yet as fate would have it, he became far more than a numbers whiz. Here was a true Renaissance man; one who was greatly educated and a genuine lover of the arts. He was a fan of poets and a fine lute player.When in 1609 Galileo created his first telescope and turned his attention to the skies, everything changed. His discoveries as they came, could not be denied. Because of his years of study in the arts and humanities, Galileo was well prepared to bring his ideas into the light of day.