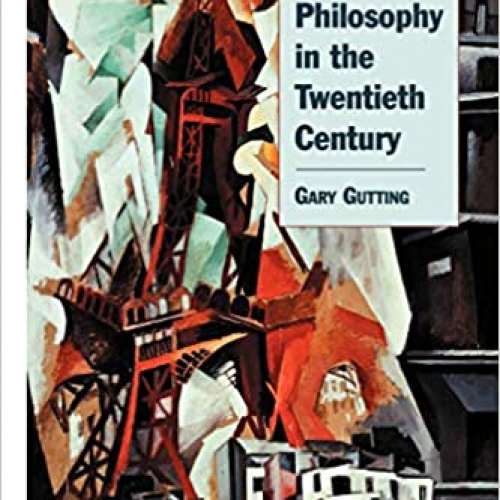 78
0
To genius page →
French Philosophy in the Twentieth Century

In this book Gary Gutting tells, clearly and comprehensively, the story of French philosophy from 1890 to 1990. He examines the often neglected background of spiritualism, university idealism, and early philosophy of science, and also discusses the privileged role of philosophy in the French education system. Taking account of this background, together with the influences of avant-garde literature and German philosophy, he develops a rich account of existential phenomenology, which he argues is the central achievement of French thought during the century, and of subsequent structuralist and poststructuralist developments.