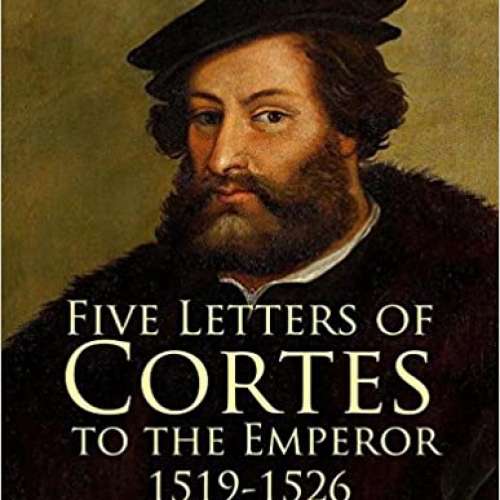 “In the letters of Cortés we have a clear picture of Mexico through the simple eyes of the conqueror who admires his enemies. . . . He could write a masterly report. The second and the third letters are the clearest piece of narrative that we can ask for. We see the advance into the country, the conscientious determination to penetrate by peace, diplomacy or the sword to Montezuma’s capital, leading up to the final dramatic meeting with Montezuma himself.” - New Statesman These five letters by the Spanish conqueror, Hernando Cortés, were written to the Emperor Charles V of Spain between 1519 and 1526. They describe the earliest discoveries of the mainland, the perilous trek into hostile country, the capture of the Aztec capital, the extension of Cortés’ power throughout Mexico, the expedition to Honduras, and the organization and ordering of the Spanish empire in the new world.