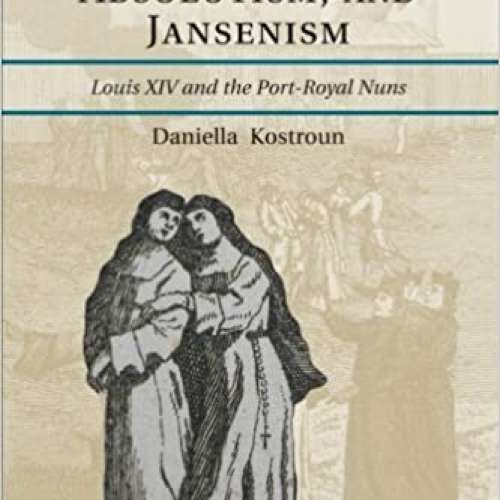 Feminism, Absolutism, and Jansenism chronicles seventy years of Jansenist conflict and its complex intersection with power struggles between gallican bishops, Parlementaires, the Crown, and the pope. Daniella Kostroun focuses on the nuns of Port-Royal-des-Champs, whose community was disbanded by Louis XIV in 1709 as a threat to the state. Paradoxically, it was the nuns' adherence to their strict religious rule and the ideal of pious, innocent, and politically disinterested behavior that allowed them to challenge absolutism effectively. Adopting methods from cultural studies, feminism, and the Cambridge School of political thought, Kostroun examines how these nuns placed gender at the heart of the Jansenist challenge to the patriarchal and religious foundations of absolutism; they responded to royal persecution with a feminist defense of women's spiritual and rational equality and of the autonomy of the individual subject, thereby offering a bold challenge to the patriarchal and religious foundations of absolutism.