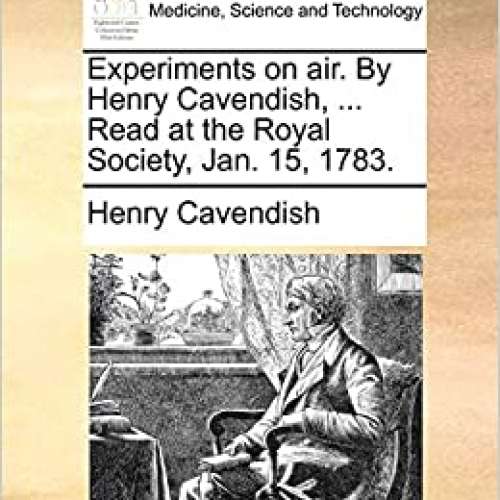 53
0
To genius page →
Experiments on air. By Henry Cavendish