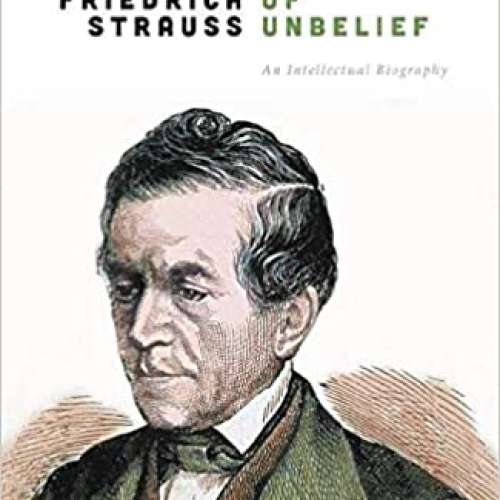 David Friedrich Strauss is a central figure in 19th century intellectual history. The first major source for the loss of faith in Christianity in Germany, his work Das Leben Jesu was the most scandalous publication in Germany during his time. His book was a critique of the claims to historical truth of the New Testament, which had been the mainstay of Protestantism since the Reformation. As the father of unbelief, his critique of Christianity preceded that of Nietzsche, Marx, Feuerbach, and Schopenhauer. His views imposed a harsh fate upon him - he was persecuted for his beliefs by religious and political authorities and was denied employment in the university and government, forcing him to live as a free-lance writer. He led a wandering and isolated life as an outcast. Here, Frederick C. Beiser studies the intellectual development of Strauss and recounts his fate, which began in faith as a young man but finally ended in unbelief.