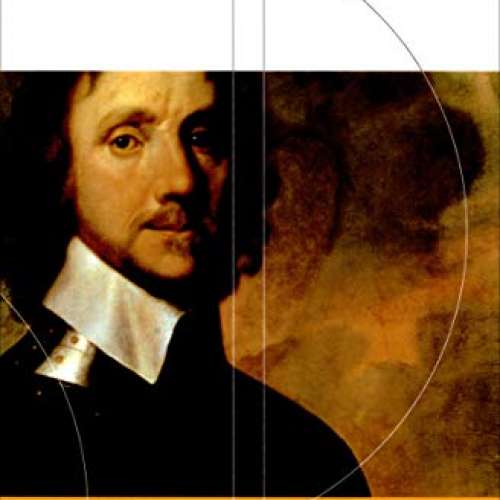 The national-bestselling author of Mary Queen of Scots delivers a masterful biography of the Puritan rebel Oliver Cromwell: “Rich and extraordinary” (The New York Times).

In Cromwell, award-winning biographer Antonia Fraser tells of one of England’s most celebrated and controversial figures, often misunderstood and demonized as a puritanical zealot. Oliver Cromwell rose from humble beginnings to spearhead the rebellion against King Charles I, who was beheaded in 1649, and led his soldiers into the last battle against the Royalists and King Charles II at Worcester, ending the civil war in 1651. Fraser shows how England’s prestige and prosperity grew under Cromwell, reversing the decline it had suffered since Queen Elizabeth I’s death.

“A classic above almost all others in its class.” —The Oxford Times