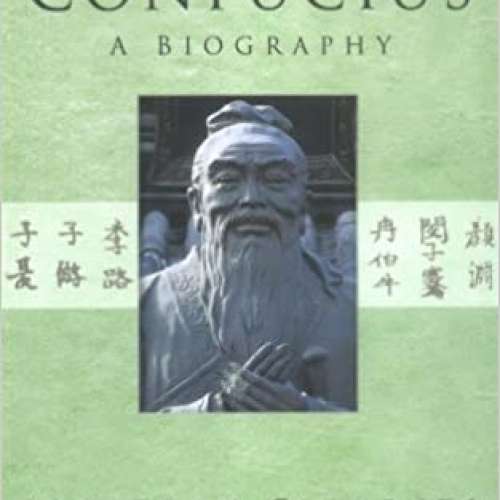 51
0
To genius page →
Confucius: A Biography

Confucius is one of the most important figures in Chinese history, the philosopher-founder of an intellectual, ethical tradition that has shaped a quarter of the world's population. Often overlooked outside his native country, in this study Confucius is revealed to be an outspoken and uncompromising man within the context of a China 2,500 years ago. A contemporary of Buddha, Confucius was the illegitimate son of a retired soldier and a teenage concubine. He had a passionate belief in respect for others and it was this belief which underpinned his life and teachings. He advised the famous figures of his day, gaining their respect along with the undying enmity of those whose paths he crossed. He was equally proud of both achievements, saying that if the evil people of the world liked him, he was doing something wrong. Confucius established many ideas that are taken for granted today. His theories became the foundation of one of the world's first civil services and established enduring social structures throughout Asia.