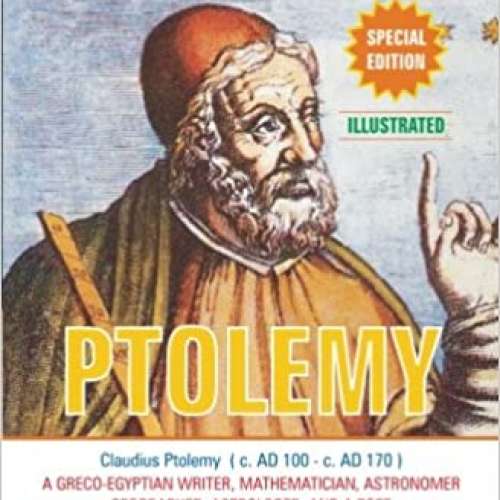 Claudius Ptolemy (c. AD 100 – c. 170) was a Greco-Egyptian writer, known as a mathematician, astronomer, geographer, astrologer, and poet of a single epigram in the Greek Anthology. He lived in the city of Alexandria in the Roman province of Egypt, wrote in Koine Greek, and held Roman citizenship. Beyond that, few reliable details of his life are known. His birthplace has been given as Ptolemais Hermiou in the Thebaid in an uncorroborated statement by the 14th-century astronomer Theodore Meliteniotes. Ptolemy was the author of several scientific treatises, three of which were of continuing importance to later Byzantine, Islamic and European science. The Almagest is the only surviving comprehensive ancient treatise on astronomy. Babylonian astronomers had developed arithmetical techniques for calculating astronomical phenomena; Greek astronomers such as Hipparchus had produced geometric models for calculating celestial motions. There may have been other discoverers who have done more for science than ever Ptolemy accomplished, but there never has been any other discoverer whose authority on the subject of the movements of the heavenly bodies has held sway over the minds of men for so long a period as the fourteen centuries during which his opinions reigned supreme.