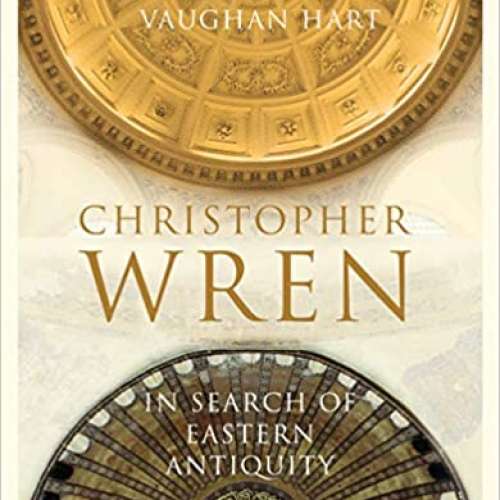 58
0
To genius page →
Christopher Wren: In Search of Eastern Antiquity

In this revelatory study of one of the great architects in British history, Vaughan Hart considers Christopher Wren’s (1632–1723) interest in Eastern antiquity and Ottoman architecture, an interest that would animate much of his theory and practice. As the early modern understanding of antiquity broadened to include new discoveries at Palmyra and Persepolis, Wren disputed common assumptions about the European origins of Classical and Gothic architecture, tracing these building traditions not to the Greeks or Germans but to the stonemasons of the biblical East. In a deft analysis, Hart contextualizes Wren’s use of classical elements—columns, domes, and cross plans—within his enthusiasm for the East and the broader Anglican interest in the Eastern church. A careful study of diary records reappraises Wren’s working relationship with Robert Hooke (1635–1703), who shared in many of Wren’s theoretical commitments. The result is a new, deepened understanding of Wren’s work.