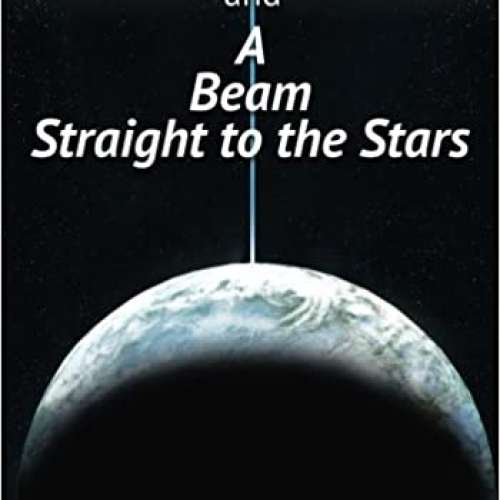 48
0
To genius page →
Charles H. Townes and A Beam Straight to the Stars

Charles H. Townes and A Beam Straight to the Stars is a collection of biographical essays, along with pictures and quotations reflecting the myriad aspects of the laser patriarch and Nobel laureate's long and fruitful life and career. In addition to the essays, the concise work includes indexes of scientists with whom he worked, some of whom he taught, as well as a list of his patents, and a bibliography of his scientific writings. The book was completed to commemorate his 99th birthday which was celebrated on the University of California-Berkeley campus, July 2014.