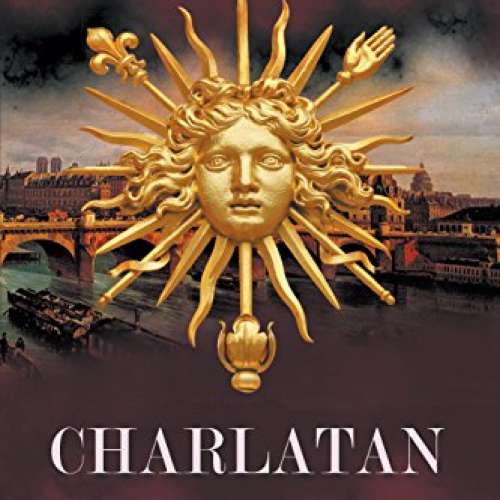 HOW DO YOU KEEP THE LOVE OF THE KING OF FRANCE?

1676. In a hovel in the centre of Paris, the fortune-teller La Voisin holds a black mass, summoning the devil to help an unnamed client keep the love of the King of France, Louis XIV.

Three years later, Athénaïs, Madame de Montespan, the King’s glamorous mistress, is nearly forty. She has borne Louis seven children but now seethes with rage as he falls for eighteen-year-old, Angélique de Fontanges. Athénaïs must do something to keep the King’s love and secure her children’s future, but how? And at what length is she willing to go?

At the same time, police chief La Reynie and his young assistant Bezons have uncovered a network of fortune-tellers and poisoners operating in the city. Athénaïs does not know it, but she is about to be named as a favoured client of the infamous La Voisin.