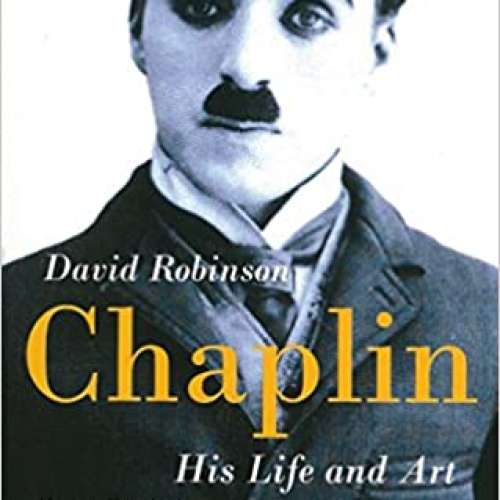 David Robinson's definitive and monumental biography of Charlie Chaplin, the greatest icon in the history of cinema, who lived one of the most dramatic rags to riches stories ever told.

Chaplin's life was marked by extraordinary contrasts: the child of London slums who became a multimillionaire; the on-screen clown who was a driven perfectionist behind the camera; the adulated star who publicly fell from grace after personal and political scandal. This engrossing and definitive work, written with full access to Chaplin's archives, tells the whole story of a brilliant, complex man.

David Robinson is a celebrated film critic and historian who wrote for The Times and the Financial Times for several decades. His many books include World Cinema, Hollywood in the Twenties and Buster Keaton.