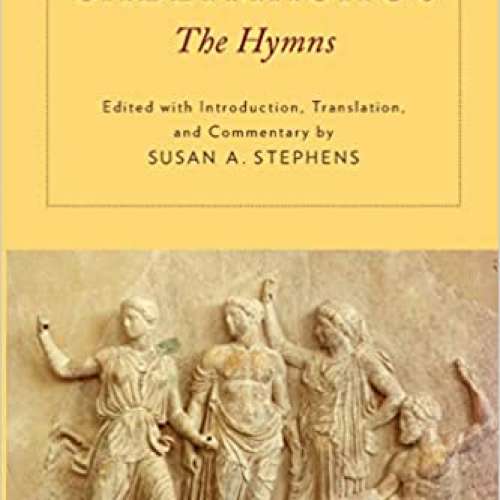 42
0
To genius page →
Callimachus: The Hymns

Callimachus was arguably the most important poet of the Hellenistic age, for two reasons: his engagement with previous theorists of poetry and his wide-ranging poetic experimentation. Of his poetic oeuvre, which exceeded what we now have of Theocritus, Aratus, Posidippus, and Apollonius combined, only his six hymns and around fifty of his epigrams have survived intact. His enormously influential Aetia, the collection of Iambi, the Hecale, and all of his prose output have been reduced to a handful of citations in later Greek lexica and handbooks or papyrus fragments. In recent years excellent commentaries and synthetic studies of the Aetia, the Iambi, and the Hecale have appeared or are about to appear. But there is no modern study in English of the collection of hymns.