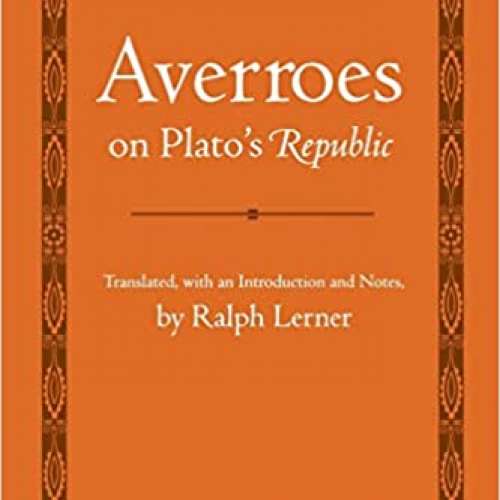 "In one fashion or another, the question with which this introduction begins is a question for every serious reader of Plato's Republic: Of what use is this philosophy to me? Averroes clearly finds that the Republic speaks to his own time and to his own situation.... Perhaps the greatest use he makes of the Republic is to understand better the shari'a itself.... It is fair to say that in deciding to paraphrase the Republic, Averroes is asserting that his world―the world defined and governed by the Koran―can profit from Plato's instruction."―from Ralph Lerner’s Introduction An indispensable primary source in medieval political philosophy is presented here in a fully annotated translation of the celebrated discussion of the Republic by the twelfth-century Andalusian Muslim philosopher, Abu'l-Walid Muhammad Ibn Ahmad Ibn Rushd, also know by his his Latinized name, Averroes. This work played a major role in both the transmission and the adaptation of the Platonic tradition in the West. In a closely argued critical introduction, Ralph Lerner addresses several of the most important problems raised by the work.