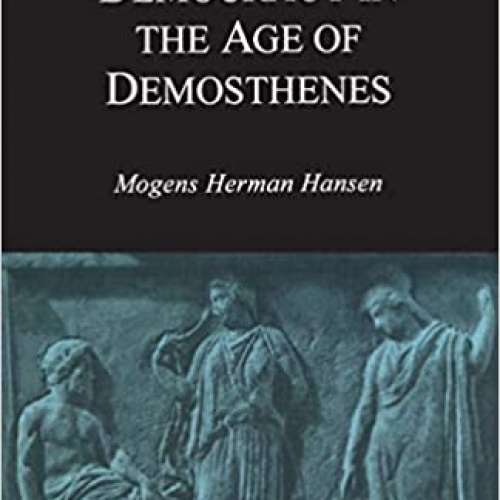 This history of Athenian democracy covers the period 403-322 Bc, and focuses in particular on the crucial last thirty years which coincided with the political career of Demosthenes and ended with his suicide in 322. It examines Athenian democracy both as a political system and as an ideology. In describing the former it distinguishes between the three major decision-making organs (the Assembly,the Legislators and the People's Courts) and the magistrates who were responsible for preparing the agenda for the legislature and also for carrying its decisions into effect. In discussing Athenian democratic ideology, the book also makes the important distinction between the ideals held by the democrats themselves and those imputed to them by the critics of democracy. The Athenians conceived of liberty both as the ability to participate in the decision-making process, and as the privilege to live without oppression from state or other citizens. Equality was not considered as an equality of nature, but as one of opportunity.