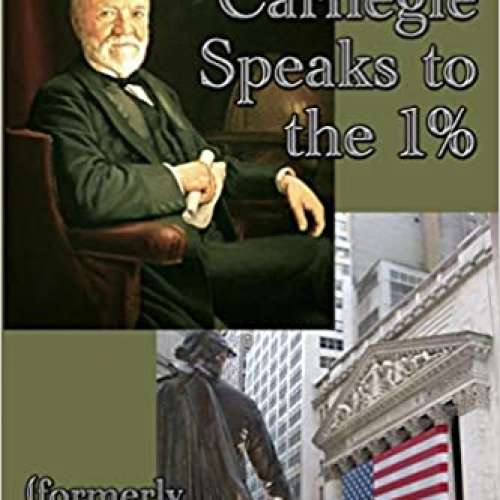 By the turn of the 20th Century, the era of the robber barons, Andrew Carnegie (1835-1919) had already accumulated a staggeringly large fortune; he was one of the wealthiest people on the globe. He guaranteed his position as one of the wealthiest men ever when he sold his steel business to create the United States Steel Corporation. Following that sale, he spent his last 18 years, he gave away nearly 90% of his fortune to charities, foundations, and universities.