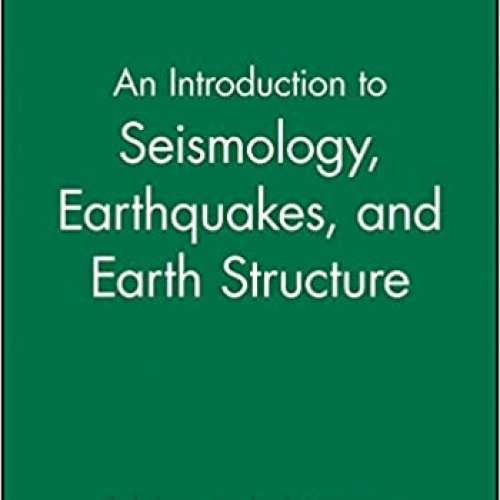 64
0
To genius page →
An Introduction to Seismology, Earthquakes and Earth Structure

An Introduction to Seismology, Earthquakes and Earth Structures is an introduction to seismology and its role in the earth sciences, and is written for advanced undergraduate and beginning graduate students. The fundamentals of seismic wave propagation are developed using a physical approach and then applied to show how refraction, reflection, and teleseismic techniques are used to study the structure and thus the composition and evolution of the earth. The book shows how seismic waves are used to study earthquakes and are integrated with other data to investigate the plate tectonic processes that cause earthquakes. Figures, examples, problems, and computer exercises teach students about seismology in a creative and intuitive manner. Necessary mathematical tools including vector and tensor analysis, matrix algebra, Fourier analysis, statistics of errors, signal processing, and data inversion are introduced with many relevant examples. The text also addresses the fundamentals of seismometry and applications of seismology to societal issues. Special attention is paid to help students visualize connections between different topics and view seismology as an integrated science.