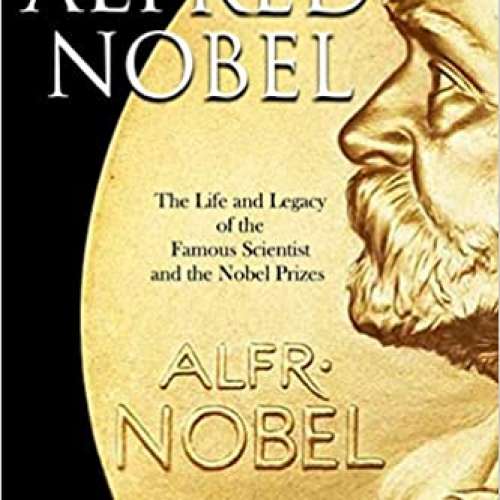 69
0
To genius page →
Alfred Nobel: The Life and Legacy of the Famous Scientist and the Nobel Prizes

“I intend to leave after my death a large fund for the promotion of the peace idea, but I am skeptical as to its results.” – Alfred Nobel
It does not take a genius to recognize the dangers of dynamite. The explosive is often glamorized as a colorful and boom-inducing explosion no more dangerous than a firecracker, even though an actual stick of dynamite is packed with a blast big enough to break through or move one cubic yard of solid rock, which weighs over a ton.
Ironically, the individual who invented dynamite left a famous final will and testament, part of which read, “The whole of my remaining realizable estate shall be dealt with in the following way: the capital, invested in safe securities by my executors, shall constitute a fund, the interest on which shall be annually distributed in the form of prizes to those who, during the preceding year, shall have conferred the greatest benefit to mankind...”