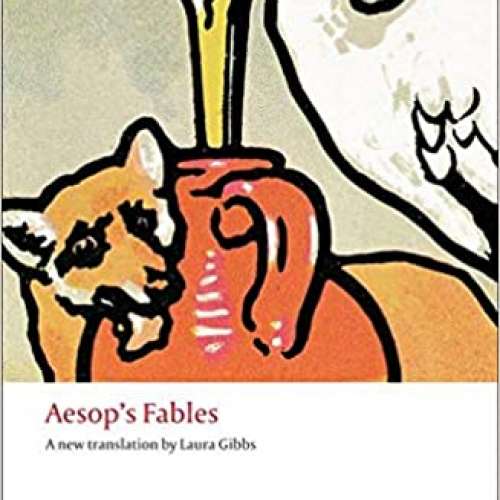 The fables of Aesop have become one of the most enduring traditions of European culture, ever since they were first written down nearly two millennia ago. Aesop was reputedly a tongue-tied slave who miraculously received the power of speech; from his legendary storytelling came the collections of prose and verse fables scattered throughout Greek and Roman literature. First published in English by Caxton in 1484, the fables and their morals continue to charm modern readers: who does not know the story of the tortoise and the hare, or the boy who cried wolf? This new translation is the first to represent all the main fable collections in ancient Latin and Greek, arranged according to the fables' contents and themes. It includes 600 fables, many of which come from sources never before translated into English.