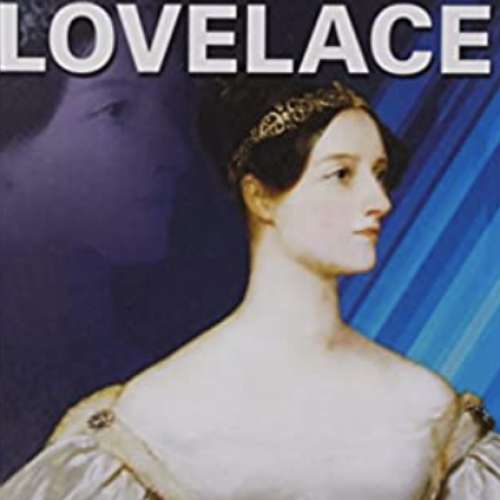 Born during a short-lived marriage between the Romantic poet Lord Byron and an educated mathematician, Lovelace felt the pull of both the creative and scientific worlds. As a lonely and sickly young girl, Lovelace spent her hours building a flying machine and other inventions. While her mother pushed the study of mathematics on her, Lovelace often applied poetic and intuitive thinking to scientific concepts. It was during her work with mathematician Charles Babbage that she pushed the boundaries of technology. Lovelaces detailed notes on Babbages Analytical Machine include a calculation method that has earned her recognition as the first computer programmer.