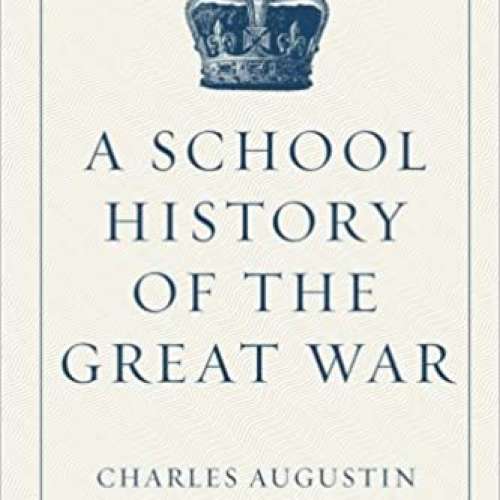 Charles-Augustin de Coulomb (14 June 1736 – 23 August 1806) was a French physicist. He was best known for developing Coulomb's law, the definition of the electrostatic force of attraction and repulsion, but also did important work on friction. The SI unit of electric charge, the coulomb, was named after him.