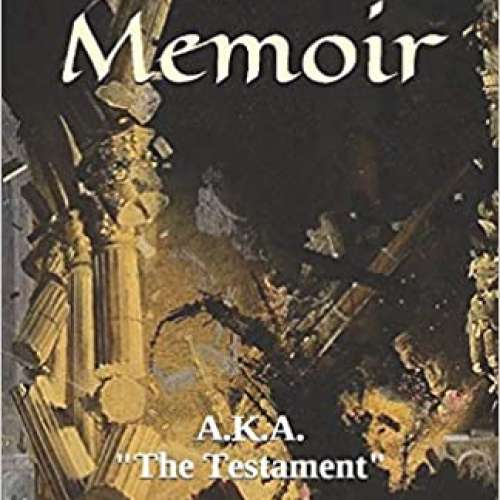 This book is the life’s work and legacy of a priest who blew the whistle on Christianity; he begins with: “My dear friends, all the world’s religions are only human inventions, and there is nothing but error, abuse, vanity, illusion, deceit, lies, and imposture in all that is said, and all that is practiced in the world in worshipping the Gods.” In a remote corner of France, Jean Meslier (1664-1729) did his duty as a village priest by day, and spent his evenings composing a complete refutation of the Bible, an attack on the political and economic system of the day, and an exposition of materialism. As an advocate of the voiceless masses, Meslier longed to see the political and religious establishment overthrown and replaced with a secular society based on liberty, communal values, orderly morals, and good government. He was a key, if unacknowledged, figure in the development and spread of Enlightenment thought. This book has also been published in four parts; this is the complete version.