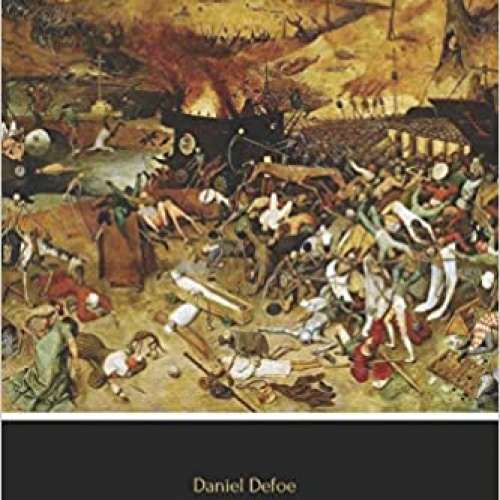 59
0
To genius page →
A Journal of the Plague Year

In 1665 a resurgence of the bubonic plague swept through London, claiming over 97,000 lives. Daniel Defoe was just five at the time but later called on his memories, as well as his writing skills, to create a fictionalized chronicle of the epidemic and its victims.