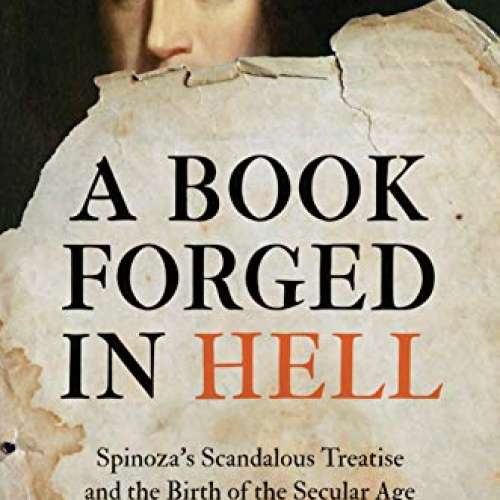 52
0
To genius page →
A Book Forged in Hell: Spinoza's Scandalous Treatise and the Birth of the Secular Age

When it appeared in 1670, Baruch Spinoza's Theological-Political Treatise was denounced as the most dangerous book ever published―"godless," "full of abominations," "a book forged in hell . . . by the devil himself." Religious and secular authorities saw it as a threat to faith, social and political harmony, and everyday morality, and its author was almost universally regarded as a religious subversive and political radical who sought to spread atheism throughout Europe. Yet Spinoza's book has contributed as much as the Declaration of Independence or Thomas Paine's Common Sense to modern liberal, secular, and democratic thinking. In A Book Forged in Hell, Steven Nadler tells the fascinating story of this extraordinary book: its radical claims and their background in the philosophical, religious, and political tensions of the Dutch Golden Age, as well as the vitriolic reaction these ideas inspired.