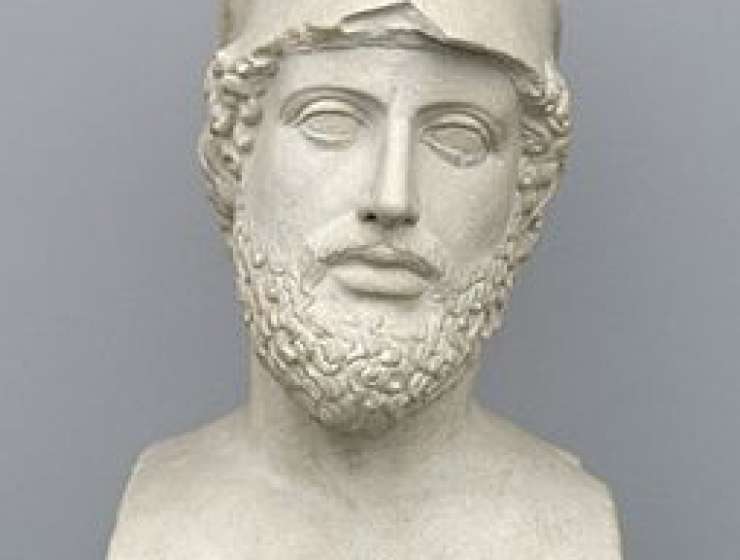 1
114
0
Thucydides on the Plague of Athens: Text & Commentary
History

The Plague of Athens (429-426 BCE) struck the city, most likely, in 430 BCE before it was recognized as an epidemic and, before it was done, had claimed between 75,000-100,000 lives. Modern-day scholars believe it was most likely an outbreak of smallpox or typhus, but bubonic plague is still considered a possibility.

The primary source for information on the event is the historian Thucydides (l. 460/455-399/398 BCE), an Athenian who suffered through the disease and survived. He referred to the pestilence as the plague but this designation was used in antiquity for any widespread outbreak of disease. Many scholars discount the possibility that the event was bubonic plague because Thucydides never mentions buboes (growths) appearing in the groin, armpits, and around the ears which are standard symptoms accompanying bubonic plague as it attacks the lymphatic system and produces these types of swellings.

Story Continues
worldhistory.org
What Do You Think Of That Genius?