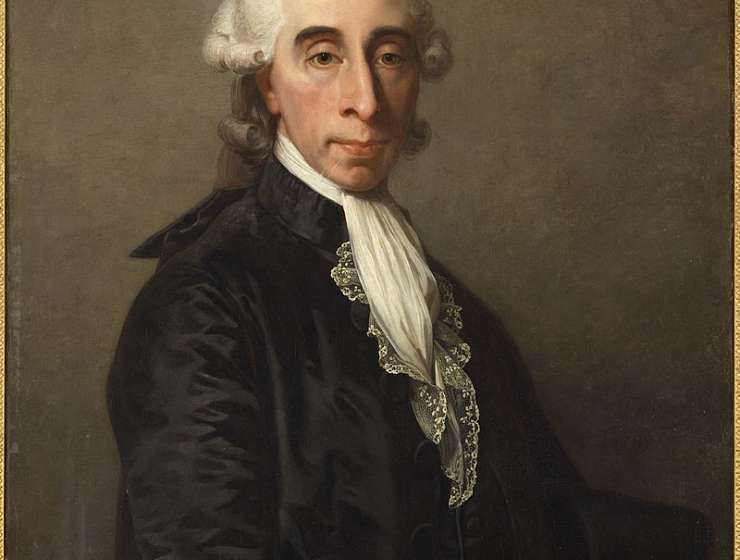 1
95
0
The Tragedy of Jean-Sylvain Bailly: Mayor of Paris
Politics

In summer 1789, in the eve of the Revolution, the Parisians took their destiny into their hands. Jean-Sylvain Bailly is the man they chose to lead them in a time of trouble. Replacing the men appointed by the kings, this intellectual is trusted to affirm the power and the will of the Parisians.

He is respected and praised by all in the beginning. Yet two years later, his popularity has plummeted and he has to resign. Two more years and he is hunted and sent to the guillotine. Despite this, during all this time in office he never failed to his duty and did not change his ideas.

Let me tell you the story of the first mayor of Paris. Through his tragic destiny, you will plunge in one of the most troubled times in History.