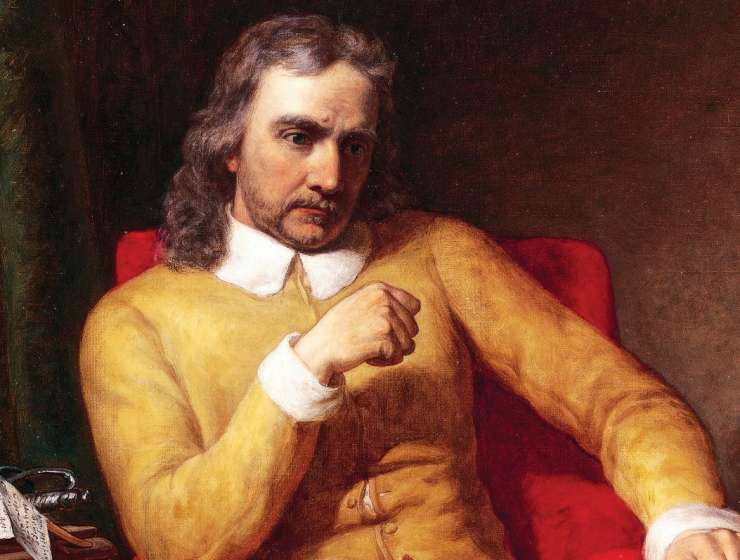 Oliver Cromwell's head once belonged to a Kettering doctor before it was finally reburied in 1960, three centuries after his body was dug up and beheaded.

The strange story is not commonly known, but when Cromwell's body was dug up in 1660 after the restoration of the monarchy, his head was cut off and put on display.

It eventually became a collector's item and found itself in the possession of a Kettering doctor, Dr Horace Wilkinson, in 1957.

Story Continues
northantstelegraph.co.uk
What Do You Think Of That Genius?