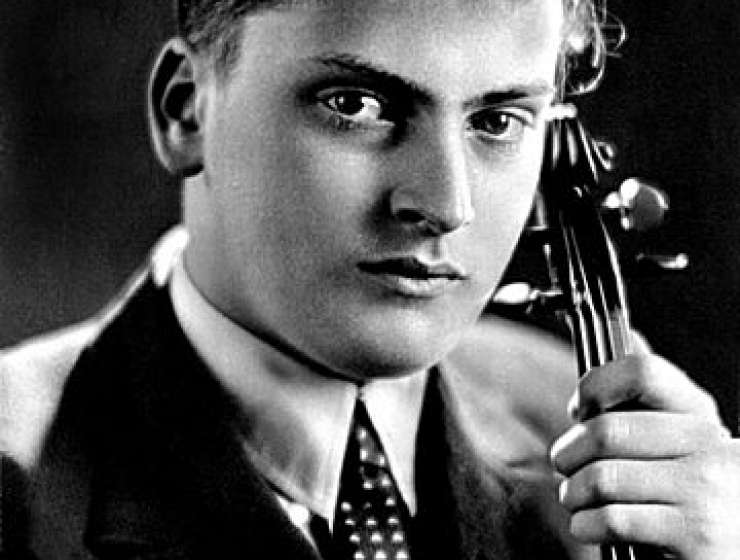 1
78
0
The Riddle of Yehudi Menuhin
Music

For much of the 20th century, Yehudi Menuhin embodied the world’s idea of the child prodigy. Born in 1916, he began studying the violin at five; by the age of thirteen, he had appeared in Berlin, London, New York, and Paris, performing with such celebrated conductors as Fritz Busch, Georges Enesco, and Bruno Walter. “He was a child, and yet he was a man and a great artist,” Walter would later recall. Virtually everyone who heard the young Menuhin agreed that he was a musician of remarkable seriousness and accomplishment, mature far beyond his years.

To be sure, similar things have been said of any number of other prodigies, past and present. But Menuhin was also the first to record extensively in his youth, and not merely encore pieces but sonatas and concertos by major composers. This made it possible for subsequent generations to hear for themselves the artistry that led Albert Einstein to exclaim, “Now I know there is a God in heaven.”

Story Continues
commentary.org
What Do You Think Of That Genius?