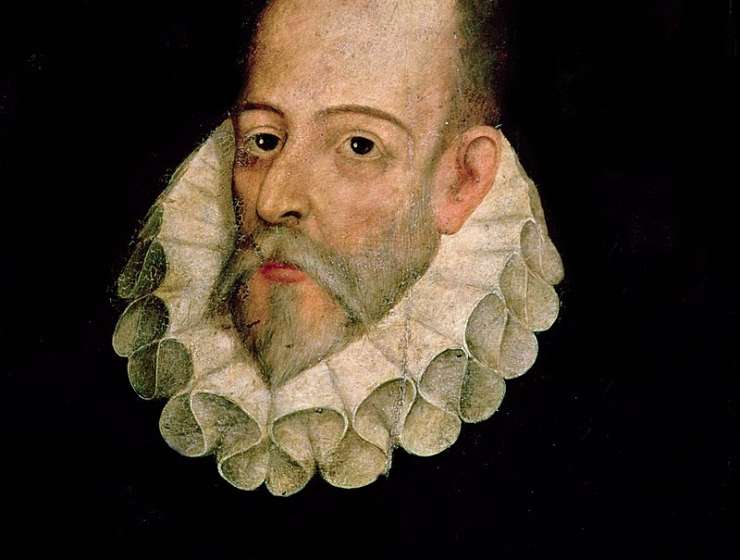 1
108
0
The remarkable life of Miguel de Cervantes and how it shaped his timeless tale, 'Don Quixote'
literature

Don Quixote mistook windmills for giants and attacked them with his lance. This episode in Spanish author Miguel de Cervantes' Don Quixote, first published in 1605, is the most comically iconic scene in the novel and often the only thing that springs to mind when thinking about it. The expression "tilting at windmills" has become colloquial shorthand for attacking imaginary enemies.

William Egginton, professor in Johns Hopkins University's Department of German and Romance Languages and Literatures, tackles this most infamous adventure early on in his book The Man Who Invented Fiction (Bloomsbury), which was published earlier this year, the quadricentennial of Cervantes' death. Instead of focusing on the absurd action, Egginton zeroes in on the response of Sancho Panza, Quixote's traveling companion, who recognizes the extent of Quixote's delusions, and accepts him nonetheless.

Story Continues
hub.jhu.edu
What Do You Think Of That Genius?