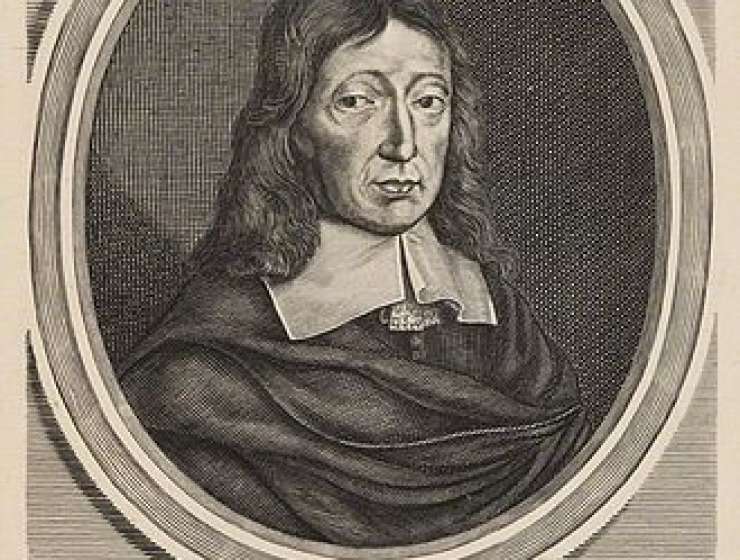 1
64
0
The Patient Ambition of John Milton: A Conversation with Thom Satterlee
Poetry

THOM SATTERLEE’S God’s Liar, a short novel published in January by Slant Books, tells of John Milton’s brief sojourn in Chalfont St. Giles in Buckinghamshire. At that time, the blind poet was fleeing the plague in London and finishing Paradise Lost. Oliver Cromwell had been defeated, and so the Puritan writer was out of favor with the government of Charles II, barely avoiding execution. God’s Liar tells the story of these fruitful months in the countryside.

Thom Satterlee is the author of a novel, The Stages (2012), and an award-winning poetry collection, Burning Wyclif (2006). He has received numerous creative writing fellowships, including for poetry and for translation. When author Cynthia L. Haven, who held the inaugural Milton Cottage Residency, learned of his new book, an interview between the two was inevitable.

CYNTHIA L. HAVEN: What drew you to the story of John Milton? It’s a rather ambitious undertaking, considering that its subject is one of the world’s greatest poets — and no stranger to ambition himself.