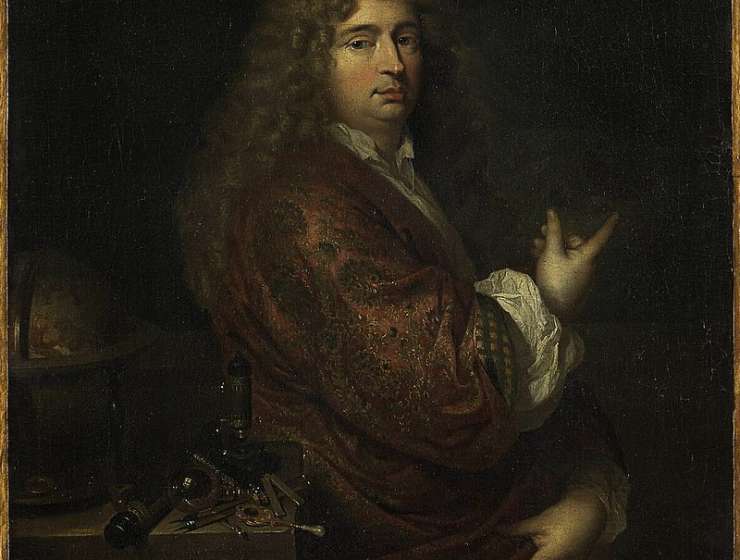 Before science was able to shed light on human reproduction, most people thought new life arose through spontaneous generation from non-living matter. That changed a smidgen in the middle of the 17th century, when natural philosophers were able (barely) to see the female ovum, or egg, with the naked eye. They theorised that all life was spawned at the moment of divine creation; one person existed inside the other within a woman’s eggs, like Russian nesting dolls. This view of reproduction, called preformation, suited the ruling class well. ‘By putting lineages inside each other,’ notes the Portuguese developmental biologist and writer Clara Pinto-Correia in The Ovary of Eve (1997), ‘preformation could function as a “politically correct” antidemocratic doctrine, implicitly legitimising the dynastic system – and of course, the leading natural philosophers of the Scientific Revolution certainly were not servants.’

One might think that, as science progressed, it would crush the Russian-doll theory through its lucid biological lens. But that’s not precisely what occurred – instead, when the microscope finally enabled researchers to see not just eggs but sperm, the preformation theory morphed into a new, even more patriarchal political conceit: now, held philosophers and some students of reproduction, the egg was merely a passive receptacle waiting for vigorous sperm to arrive to trigger development. And sperm? The head of each contained a tiny preformed human being – a homunculus, to be exact. The Dutch mathematician and physicist Nicolaas Hartsoeker, inventor of the screw-barrel microscope, drew his image of the homunculus when sperm became visible for the first time in 1695. He did not actually see a homunculus in the sperm head, Hartsoeker conceded at the time, but he convinced himself that it was there.