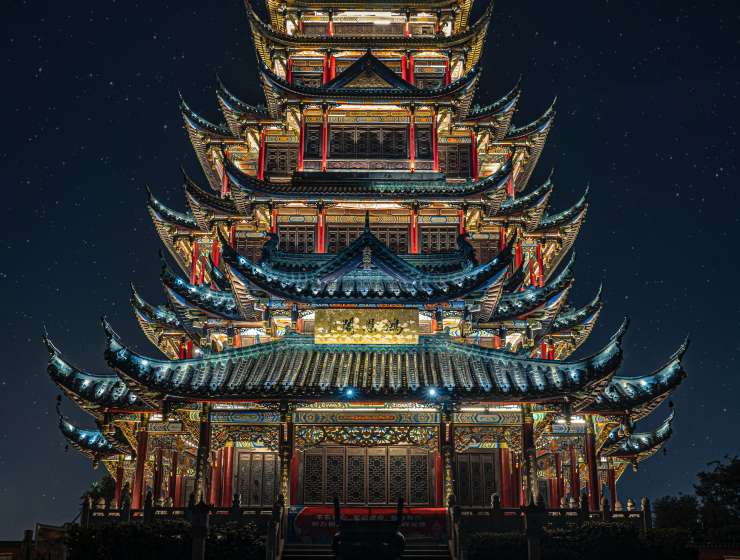 Sun Tzu permeates modern Chinese strategy, influencing everything from deception to espionage while downplaying civilian control in favor of a general’s on-site decisions and pushing “initiative, resulting in a Chinese Air Force inclination to take this initiative through offensive operations and raising the specter of Beijing developing a preemptive strategy despite protestations that the national defense policy is “purely defensive in nature.” Countering Chinese strategy calls for using Sun Tzu against Beijing. For example the general enshrined moral influence to bring the people in line with their leaders’ vision. That can be undermined through an exposé of the leaders’ real lives versus the fable and other discrepancies between public posturing and private actuality.

Sun Tzu wrote 2,500 years ago during an agricultural age but has remained relevant through both the industrial and information ages. When we think about security, Japan’s greatest strategic concern is China, and we cannot discuss Chinese strategy without first discussing Sun Tzu. In this article, I demonstrate how contemporary Chinese strategists apply the teachings of Sun Tzu and his seminal The Art of War.