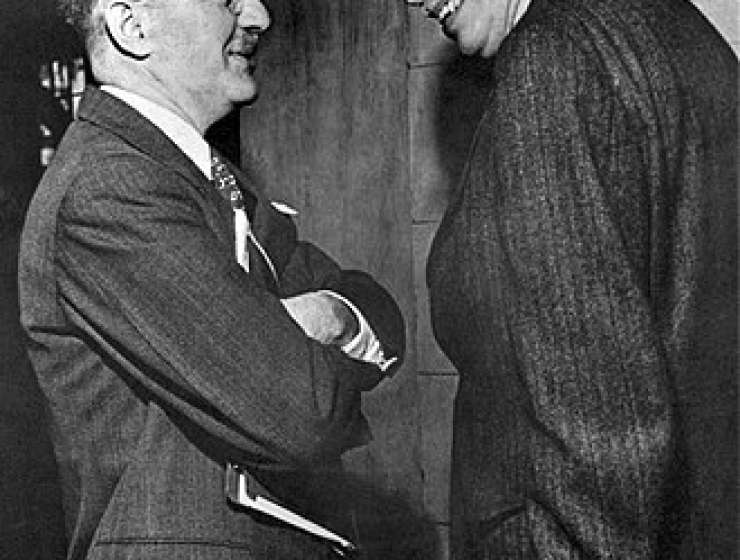 1. John Maynard Keynes was the most important economist of the 20th century, but he had only eight weeks’ undergraduate training in the subject and never sat an examination in it. He studied classics and mathematics at King’s College, Cambridge, and missed his King’s friends, their incisive conversation and their beautiful surroundings while working discontentedly as a Whitehall civil servant. No one ever becomes an economist by an uncontrollable impulse. He simply went into the profession in 1908, aged 25, because he was offered a Cambridge lectureship in economics, which gave him the chance of returning to the friends and buildings he loved.

Keynes always treated economics as pre-eminently a matter for ethical judgements. For him, prosperity liberated people to make their own choices and helped them to enjoy life. But the love of money for its own sake seemed to him “a somewhat disgusting morbidity, one of those semi-criminal, semi-pathological propensities which one hands over with a kind of shudder to the specialist in mental diseases”. Traditional capitalism “exalted some of the most distasteful human qualities into the position of the highest virtues”. He saw his task as saving capitalism from itself.