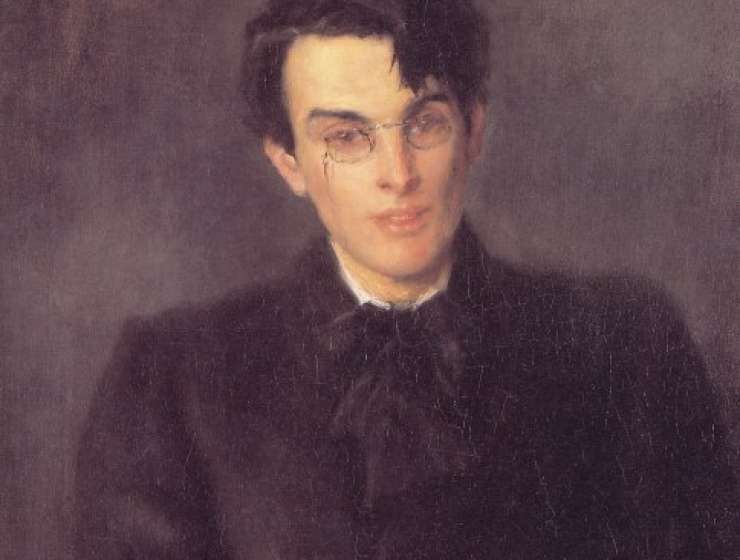 1
12
0
Philosophy and a little passion: Roy Foster on WB Yeats and politics
Poetry

With that ominous reflection, in 1934, WB Yeats signed off from one of his more controversial political involvements. This was his interest in the fascistic Blueshirt movement and his misbegotten attempt (pressurised by Ernest Blythe) to write “marching songs” for it. Although the poem Church and State suggests that he was declaring a plague on politics in general he could never quite divorce himself from the subject, especially as it concerned Ireland. Yeats’s close connection to politics comes into sharp focus as we celebrate both the 150th anniversary of his birth and the approaching centenary of the Easter Rising. He himself described his engagement with the public life of his native country as “a continual quarrel and a continual apology”.

Not that his political interest stopped at Ireland. Perhaps more than any other great poet except John Milton, William Butler Yeats was deeply involved and interested in the political movements of his day. Living from the 1860s until the 1930s, these were seismic, especially in Ireland. He grew up against the background of Home Rule and of the dizzying ascent and fall of Parnell, a figure who would preoccupy Yeats all his life and whom he described as a “dark star” presiding over the political consciousness of his generation.

The Irish cultural revival, which Yeats did so much to inspire, involved a powerful impetus towards political renewal, too, as he would later remember in his autobiographies. “I had seen Ireland in my own time turn from the bragging rhetoric and gregarious humour of O’Connell’s generation and school, and offer herself to the solitary and proud Parnell as to her anti-self . . . and I had begun to hope, or to half-hope that we might be the first in Europe to seek unity as deliberately as it had been sought by theologian, poet, sculptor, architect from the 11th to the 13th century . . . could we first find philosophy and a little passion.”