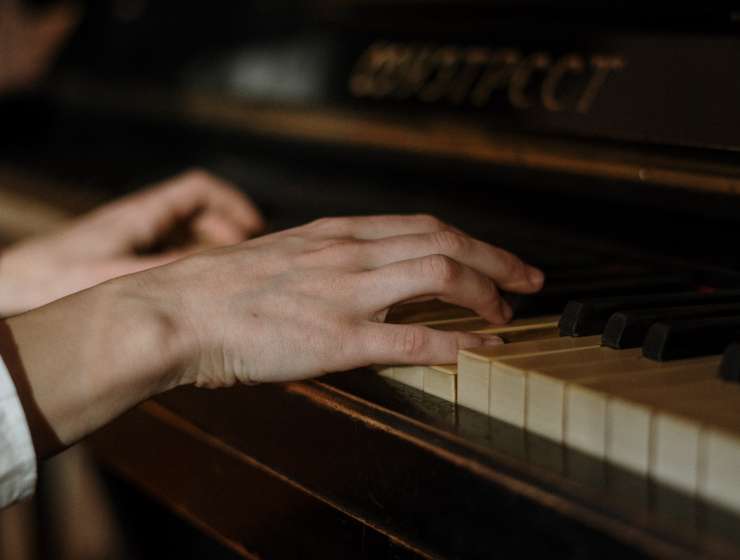 A word that would probably describe jazz musician Matt Savage’s journey in music best would be ‘inspiring’. Diagnosed as autistic at the age of three, Matt could barely tolerate music, much less appreciate it as a child. He, however, went on to record his first two albums at the age of seven and eight. Now, at 26, Matt has had a 17-year professional career as a jazz musician, band leader and composer.

“I underwent auditory integration therapy, which is a sound desensitisation therapy, as a child. It helped replace my aversion to sound with an affinity towards music. My first two albums were sold to help raise funds for autism research. I released my first full jazz trio album (All Jazzed Up) when I was nine,” writes Matt in an e-mail interview.

Music, says the autistic savant, became a part of him, thanks to the piano, which he taught himself to play for a week before starting formal training lessons. “I studied with the late Charlie Banacos during my teenage years, and then went to Berklee College of Music, Boston, and Manhattan School of Music, New York,” says Matt, adding that he plays “a little alto saxophone just for fun.”