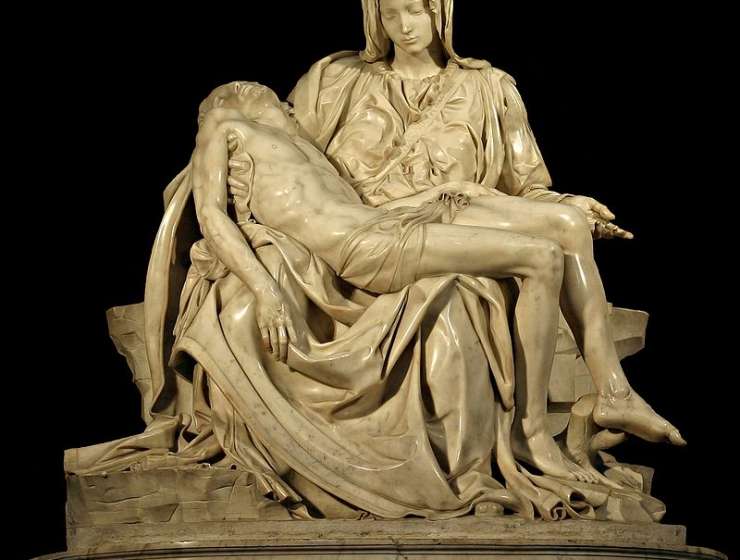 I needed to pass age sixty before I could write a book about the artist Michelangelo Buonarroti in his seventies and eighties. How else could one understand those nagging aches of the body, the fear that slow but inexorable physical decline would soon be accompanied by mental deterioration, the melancholic realization that one’s diminishing circle of friends and family were either retiring, or worse, dying.

There is no mandatory retirement at my university, yet I am now more than three times the age of those eager, Freshmen students. For many years I did a handstand at the beginning of class; it was my unconventional means of getting the attention of an unruly group of 250 students fixated on their cell phones or on each other. At age sixty, I gave up handstands. I still teach and compete for the limited attention span of the younger generation, and I still write books, competing in the crowded marketplace of ideas.

Having already written a half dozen books and nearly one hundred articles on Michelangelo, you are justified in thinking: “enough is enough.” Time to retire?

Story Continues
press.princeton.edu
What Do You Think Of That Genius?