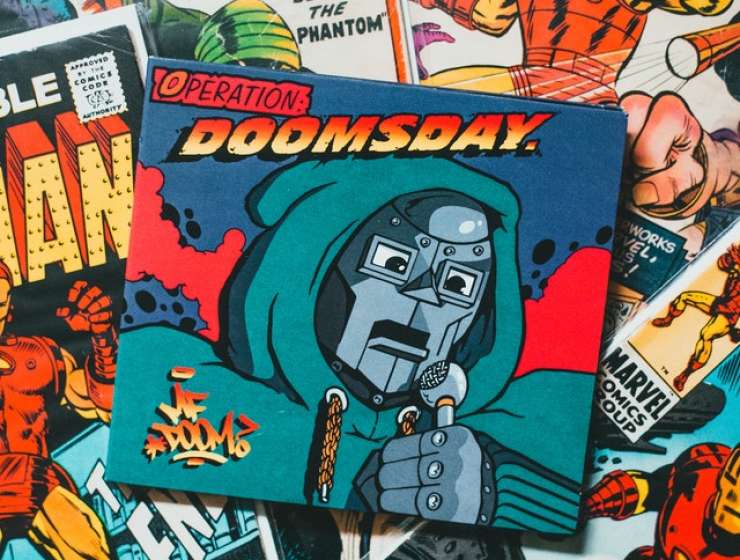 Stan Lee was the most famous individual in the history of comic books — a testament to his talent as a writer and editor, his longevity and his skills at self-promotion. His writing and editorial approach to the superhero genre created a universe of enduring fictional characters, elevated comic books from children’s entertainment to adult fare, and helped to establish Marvel Comics as a publishing powerhouse.

In conjunction with artists and visual storytellers like Jack Kirby, Steve Ditko, Don Heck and others, Lee was instrumental in the creation of many of the comic book characters that populate the Marvel universe: the Fantastic Four, the Hulk, Iron Man, Thor, Spider-Man and hundreds of other superheroes, villains and supporting characters.

Story Continues
knowledge.wharton.upenn.edu
What Do You Think Of That Genius?