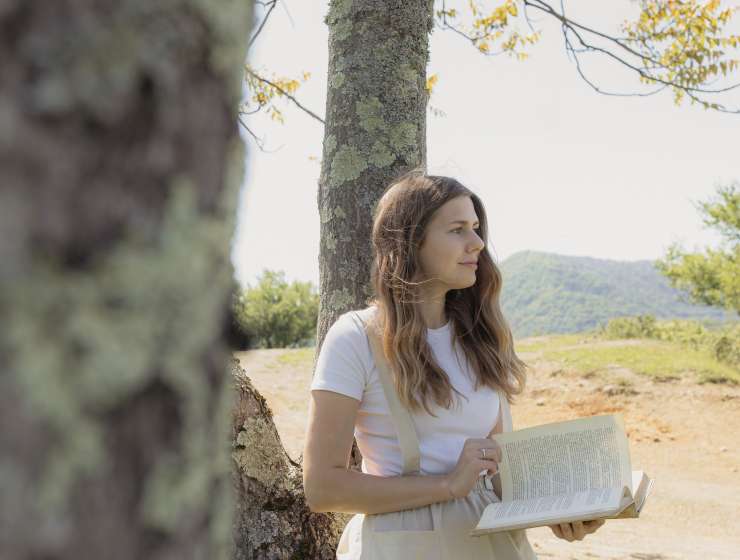 Bertha's warning to Walther that her narrative not be taken for a Mdrchen provides a clue to an “intrinsic” Freudian psychological reading of “Eckbert,” a work which, like a dream or a fairy tale, has a “latent” as well as a “manifest” level. Bertha's narration is interspersed with compulsive confessions that point to her own repressed awareness of the symbolic meaning of her acts. On its latent level, her story is that of a narcissistic child's failure to attain the norm of productive social adaptation explicitly prescribed for her in the world of the work.

Only in the fantastic “Waldeinsamkeit” does she approximate, briefly, “normal” socialization. Her theft of the jewels and killing of the two animals, in the context of her psychosocial and sexual development, is her definitive rejection of what they represent–the possibility of a productive life as wife and mother. The incestuous marriage symbolizes the fruitless union of two narcissistic characters who in the other love only themselves. Approached on a level other than that of logical causality, the story appears to have an inner coherence not previously appreciated.