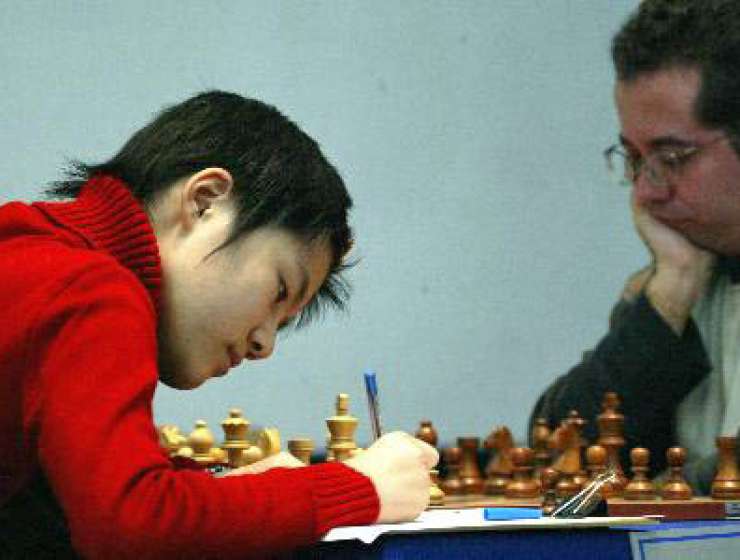 Women’s no. 1 Hou Yifan has set a new record by becoming the youngest full professor in the history of Shenzhen University at the age of 26. Hou Yifan, who recently studied as a Rhodes Scholar at Oxford University, is now Professor of the School of Physical Education. Her goal is to make Shenzhen University into a major centre of chess, though chess fans will of course still be hoping to see Hou Yifan back in competition.

Hou Yifan has made a habit of setting records. After winning her first world title at the age of 9 she competed in her first full Women’s World Chess Championship aged 12, knocking out Nadezhda Kosintseva and Natalia Zhukova. At 14 years, 6 months and 16 days she became the youngest grandmaster in the world at the time, and still holds the record as the youngest girl to pick up the full grandmaster title. She found time to lose a World Championship match before becoming the youngest Chess World Champion at the age of 16 in 2010.