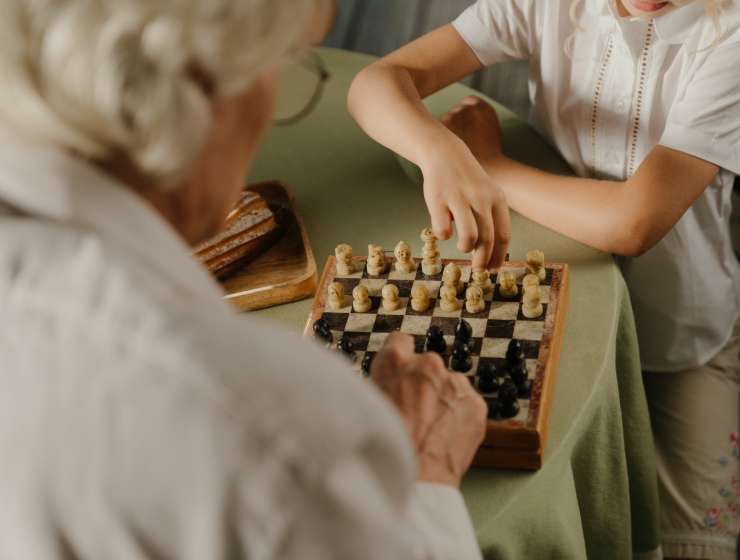 GM Jeffery Xiong became the first US player to win the World Junior Championship in almost two decades. This year's edition was held in Bhubaneswar, Odisha, India from August 7-22. The 15-year-old from Dallas, Texas clinched the title with a full round to spare, drawing praise from numerous chess fans and professionals, all the way up to Garry Kasparov.

Xiong becomes the seventh US player to win this title, joining the likes of  William Lombardy (1957)  Mark Diesen (1976), Yasser Seirawan (1979), Maxim Dlugy (1985), Ilya Gurevich (1990) and Tal Shaked (1997). After earning a commanding lead with some fine endgame play, Jeffery clinched the title with this victory on the black side of a Closed Sicilian: