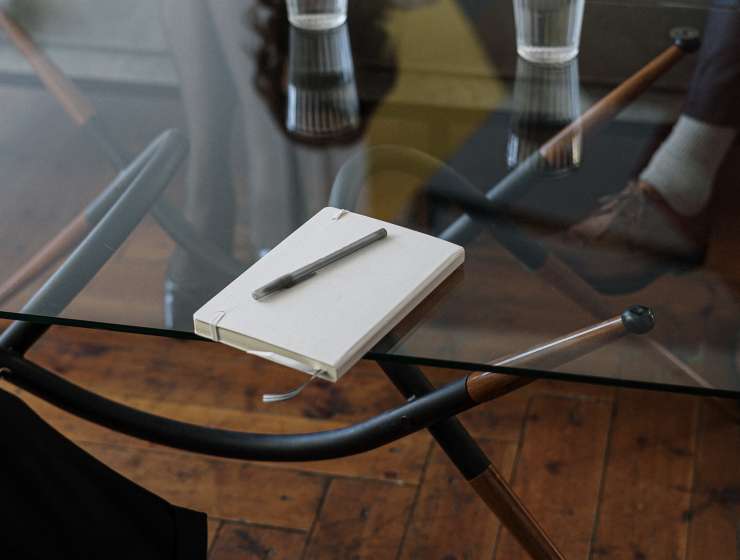 1
236
0
Freud's Dream Interpretation: A Different Perspective Based on the Self-Organization Theory of Dreaming
Psychology

The self-organization theory of dreaming proposes that the sleeping brain is a self-organizing system that can combine discontinuous and incongruous neuronal signals (i.e., different elements of dreams) into a relatively continuous narrative during sleep (Kahn and Hobson, 1993; Kahn et al., 2000, 2002). This theory also implies that dreams are not independently functional but rather a coproduct of the sleeping brain, reflecting the dreamer's physiological and psychological activities such as memory consolidation, emotion regulation, and reception of external stimuli (Zhang, 2016).

Story Continues
frontiersin.org
What Do You Think Of That Genius?