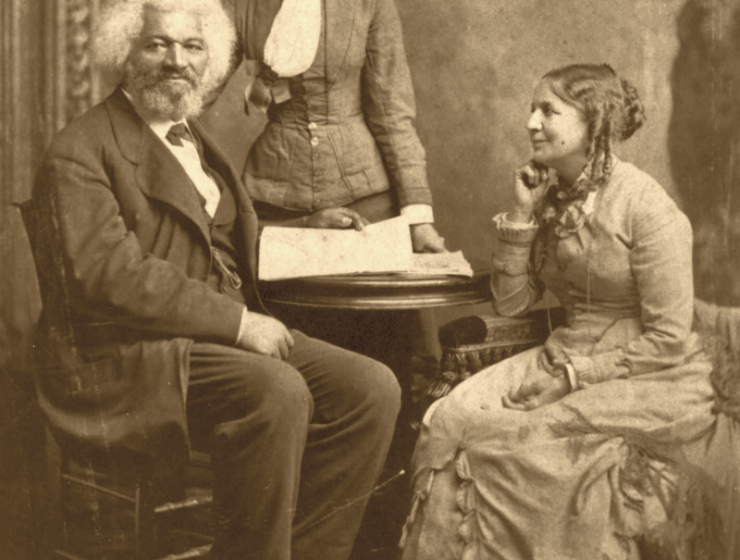 Frederick Douglass was 6 years old when he began his life as a slave. By the standards of slavery, Douglass was often to get favored treatment. But the realities were to include hunger, cold and seeing his fellow slaves savagely beaten. These realities of slavery were an outrage Douglass refused to accept almost from the first day, and the struggle begun then would in time anger and inspire millions of Americans.

Escaping to freedom at age 20, Douglass soon established himself in the antislavery movement as a fearless enemy of the slave owner. In his lectures he spoke with wit, erudition and richness of voice to rival Daniel Webster's.