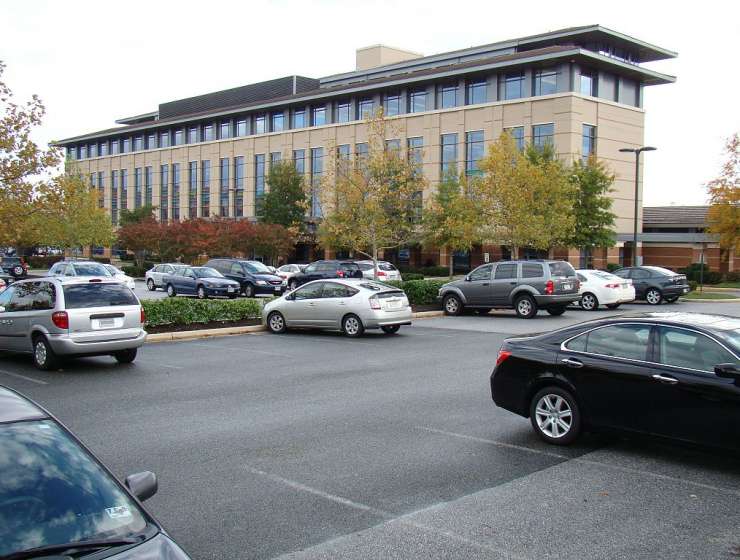 THE WORLD'S MOST EXTREME physical exam starts in the world's plushest exam room, complete with a couch, a private bathroom and a teeming fruit plate. It will be my home for an entire day. First come the blood tests, vial after vial. Then two 35-minute sessions in an MRI tube, where REM and U2 try to drown out the clanks as the machine takes pictures of my entire body. There's an ultrasound of my heart. Salade Niçoise for lunch. A stool sample. A cognitive test in which letters flash on a computer screen at a dizzying pace. And a CT scan of my heart as well, which originally seemed so over-the-top for someone my age that I tried to get out of it.

"In Vietnam, I used to do autopsies on 18-to-22-year-olds, and a lot of them had cardiovascular disease," J. Craig Venter, the architect of the process, says with a shrug, before adding, ominously, "We find things. The question is what you do with it."

Yes, it's that Craig Venter, the man in the late 1990s who, frustrated by the slow progress of the government-funded Human Genome Project, launched an effort that sequenced human DNA two years earlier than planned (he was subsequently the first human to have his complete DNA sequenced). He hasn't slowed down since. He sailed around the world in a voyage inspired by Darwin's journey on the Beagle, discovering thousands of new species along the way. He has created synthetic life and started three companies, and was almost a billionaire before being fired from one of the most promising, Celera Genomics.

Story Continues
forbes.com
What Do You Think Of That Genius?