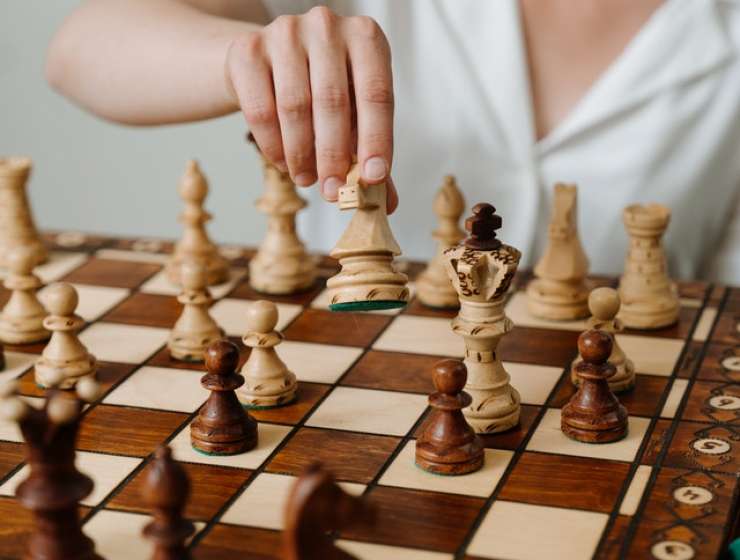 Alireza Firouzja, the 17-year-old fast rising star of international chess, is currently improving at a rate which could even surpass landmarks set by the world champion, Magnus Carlsen, more than a decade ago. Firouzja’s second prize behind Carlsen at Stavanger last week was arguably already the best or second best performance in chess history by an under-18 player.

The snag for the teenager, who quit Iran because of Tehran’s policy of banning games against Israeli opponents, is that while there is an unprecedented boom in online tournaments, over-the-board play has shrunk to a catastrophic extent, by a margin of over 90% at almost all levels ranging from local chess club meetings up to open tournaments with masters and grandmasters.