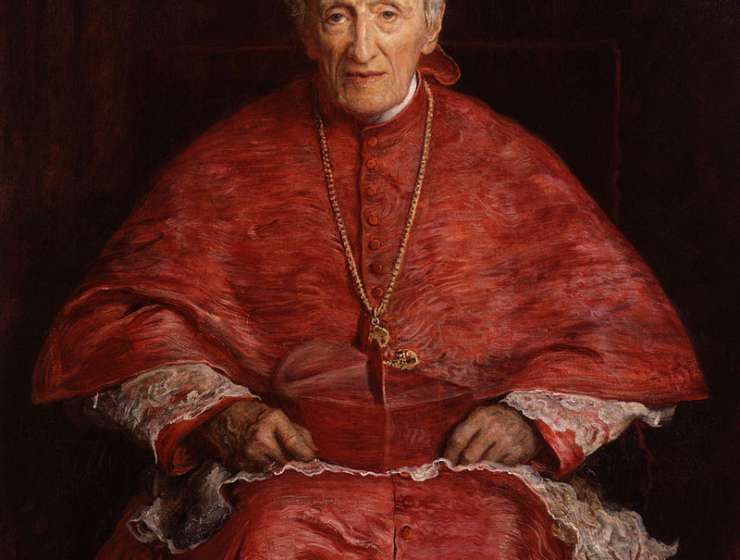 1
98
0
Cardinal John Henry Newman: How did he become a saint?
Religion

He studied at Trinity College, Oxford, going on to become an Anglican priest and a leading theologian. Newman was a founder of the Oxford Movement, set up to revitalise the Church of England, before his controversial conversion to Catholicism in 1845.

Newman went on to establish a congregation called the Birmingham Oratory and was appointed the first rector of the institution that would become University College Dublin. Late in Newman's life, Pope Leo XIII made him a cardinal. Newman died in Birmingham in 1890. His remains lie in a closed sarcophagus at the Oratory.