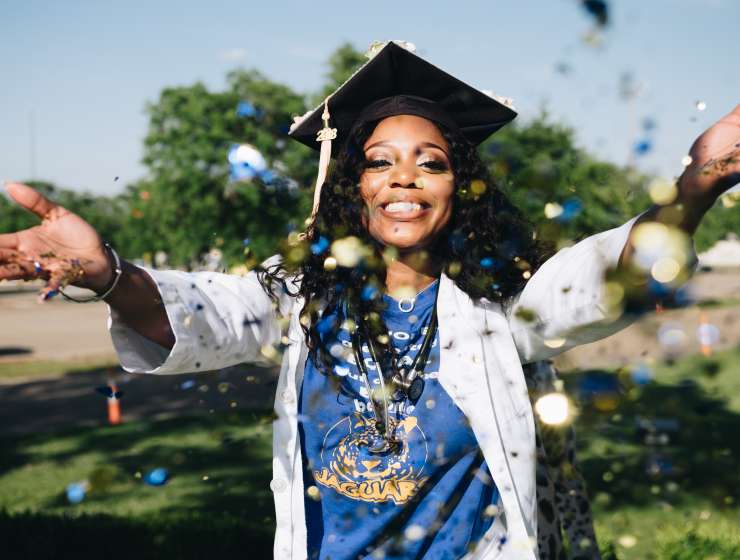 Adragon De Mello, the once-famous child prodigy who earned a college degree at 11, looked at his father incarcerated at the Santa Cruz County Jail.

This was not the man he remembered, not the man he had feared. Agustin De Mello’s hair had grown long and wild. He had stopped shaving. He slouched. He was 71 years old and dying of cancer.

Adragon, now 24, could barely picture him as the intimidating father who, more than a decade ago, pushed him into the Guinness Book of World Records as the youngest college graduate, who boasted that Adragon would win a Nobel Prize by age 16. He was not the same man who was held by police at gunpoint while the boy was wrenched away during a custody battle.

Story Continues
recordnet.com
What Do You Think Of That Genius?